8 Signs that you are a True Entrepreneur! 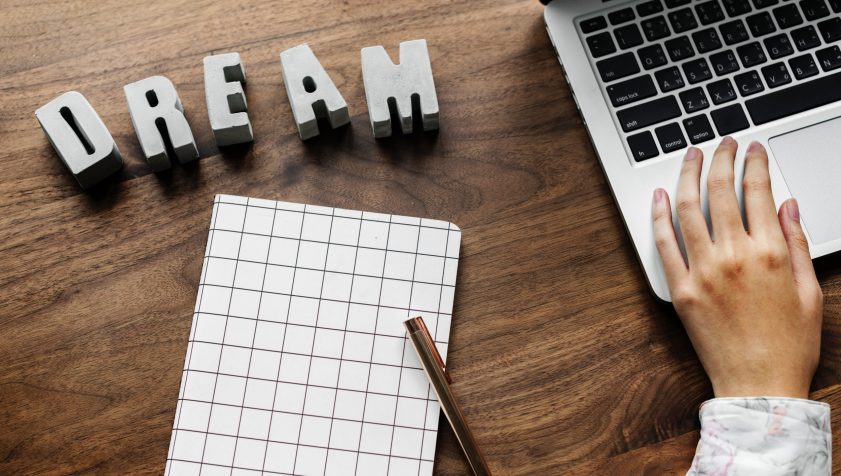 Life of an Entrepreneur

1) There will hardly be any time when the thought of his business is not running in his mind even while having sex.

2) He is so much accustomed to rejections in business that a girl’s no to his proposal is just another rejection.

4) He may hardly have few bucks in his account but back in his mind he always believes that he will soon be the next Zuckerberg.

5) However broken he is at night, every morning he gets ready for another battle.

6) When frustrated he feels like leaving everything and going for a holiday and then he put hands in his pocket and go back to the office.

7) Above all challenges, he still believes in his idea and he is never at peace unless he turns his dream into reality.

8) Even if he dies without achieving his dreams he has the satisfaction that throughout his life he wasn’t the slave of the society he was the king of his dreams.

Feel free to comment if you agree or disagree. Only Entrepreneurs can relate to it !

Spoken English Course from Basics to